A special theme in the product photography are architecture photographs. This does not necessarily have to be a property survey, which is offered for sale by a broker’s office. In many cases, great buildings and other architectural structures adorn the presented products. At least these are often found in the background. In the following, some tips will be presented, with which these architectural photos succeed.

Anyone who has ever photographed a church or other high-rise building from below will find that the towers will become narrower and tilt towards the back. This effect is caused by so-called falling lines. The camera sensor with the building does not have a parallel orientation. Frequently, the image harmony is lost through such recording. In order to avoid these so-called falling lines, the photographer should choose a different location that is much further away from the object being photographed. It is even better if he can choose an elevated location in this regard.

It should also be mentioned that this effect is wanted in some photos and makes for particularly creative recordings. However, for real-life imaging, a building should be really vertical in height.

Observe the correct time of day

For example, if you want to photograph long-stretched bridge structures, you will not find them as spectacular in bright daylight as in dusk or at night. Most bridges are illuminated by lanterns. Through a dusk, the sky turns dark blue, and the bridge construction is usually only visible as a silhouette. But this exact lighting attracts many viewers magically. This is often due to the fact that people perceive impressive buildings rather by day and less during the night.

For example, to express the silhouette of a city from a lake in a particularly harmonious manner, an artificial depth effect should be achieved. Diagonal objects in the foreground give the desired depth to a two-dimensional photo. The viewer is, so to speak, dragged into the photo. If buildings are photographed only from the front, the depth effect is lost. The image is too flat.

Impressive buildings can be set up particularly well after a heavy rain shower. In particular, when the street is wet in front of the building, the silhouette is reflected. The effect is intensified in the evening hours with artificial lighting. These mirrored shots are real emotions. A reflection or reflection can also result from a huge glass front.

In many cases photographers are still working on a picture. Unfortunately, many recording details are destroyed, especially since not everyone is adept enough to deal with such a program. The aforementioned architectural images are often required as background for product presentations. So that they can be inserted into the background, they should be released beforehand. Here, a reliable release service, for example from freistellen.de, can help.

Many photographers leave the release of photos to an exemption service. This has enough experience and can also remove even the smallest details from the background. The photos you want to upload must be uploaded to the release service server only. With the results returned, it is particularly easy to combine impressive product images with the previously created background images. 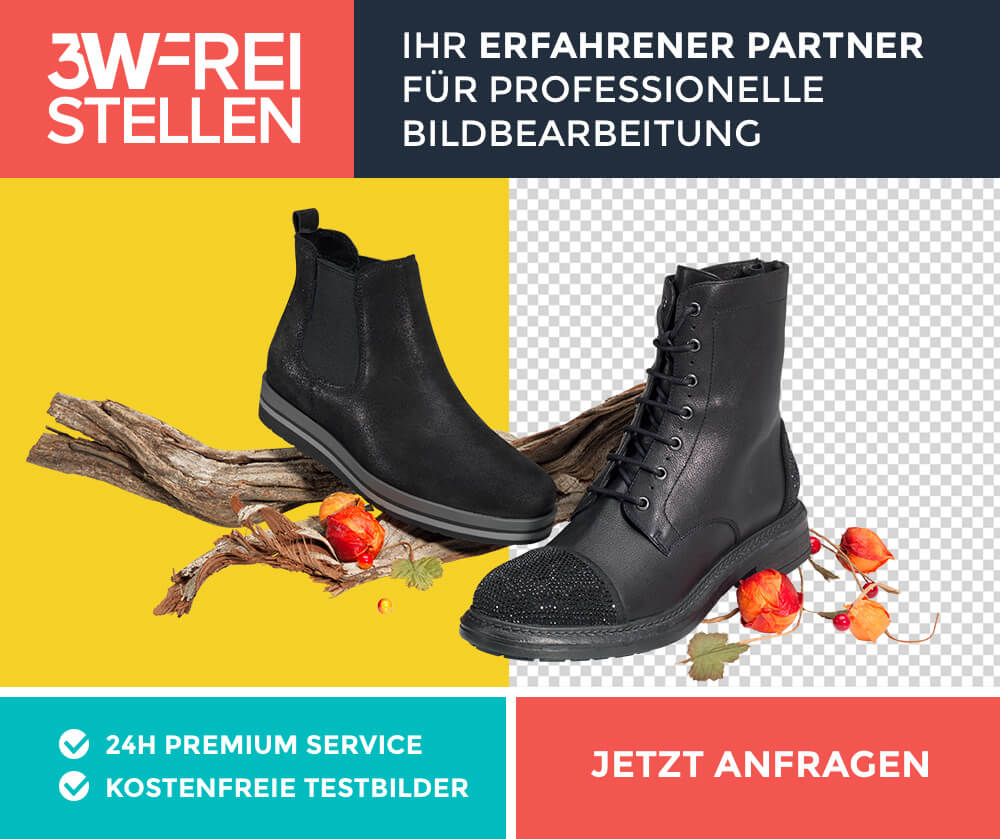 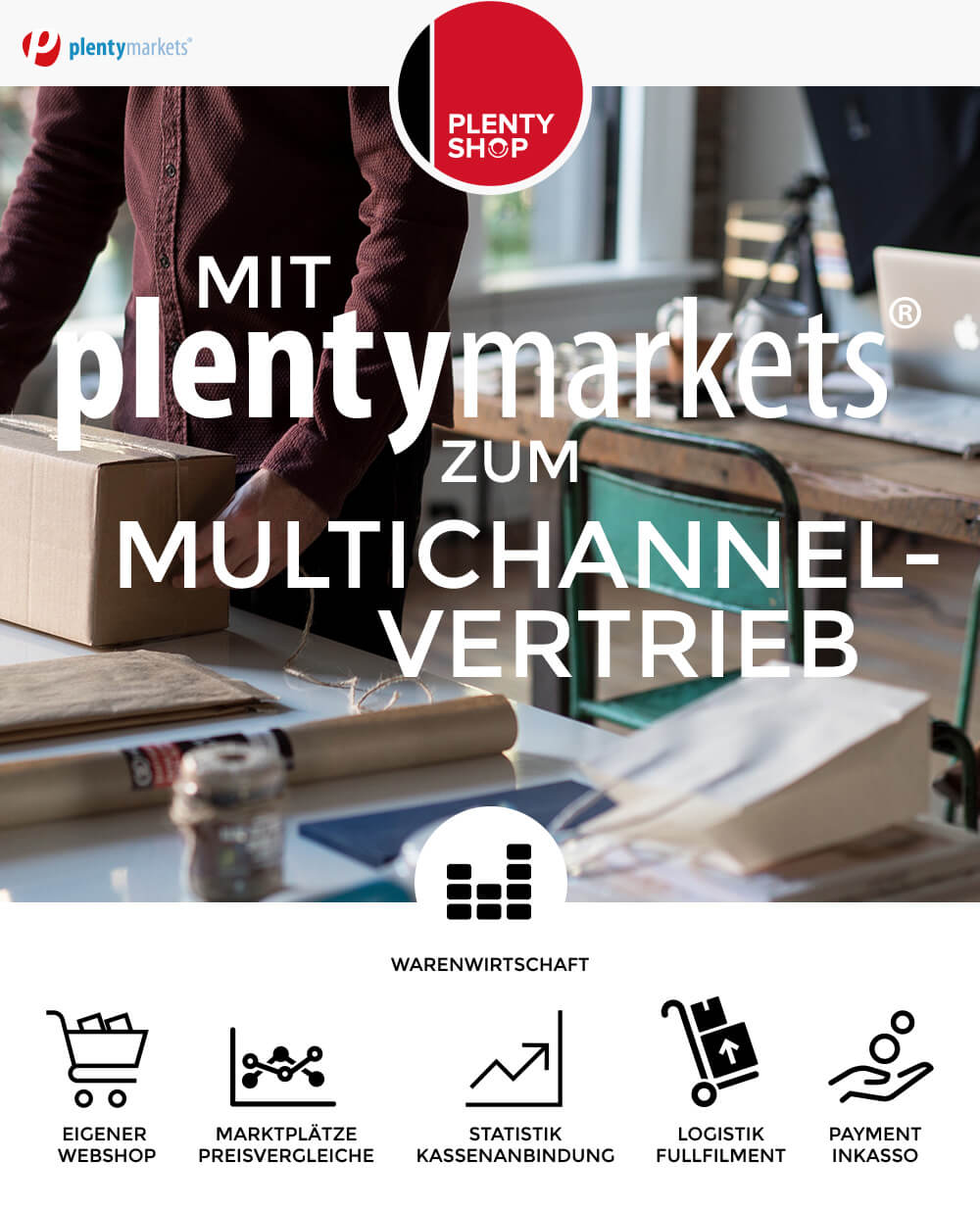 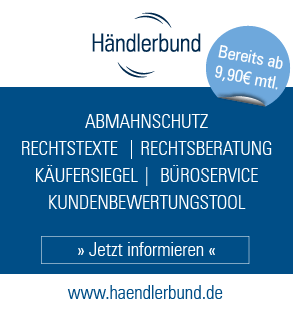